In a recent study, it has been found that non-white, Covid-19 patients, are more likely to develop more severe cases of the illness. According to radiologist Dr. Efren J. Flores, co-founder of the study, who works at the Massachusetts General Hospital, “It got to the point where half of our patient population admitted with COVID-19 were underrepresented minorities [in our local population].”

After analyzing data from 326 Covid-19 patients and examining their chest X-Rays, the result became clear: non-white patients coming from lower socioeconomic groups were more likely to be put in ICUs and die.

There is a multitude of reasons that contribute to this phenomenon. On its own, the virus can affect anyone. António Guterres, the secretary-general of the United Nations, said, “The virus does not discriminate, but its impacts do, exposing deep weaknesses in the delivery of public services and structural inequalities that impede access to them.”

It leaves the people with low-wage jobs more prone to severe cases of the disease because they have limited sick leaves and health care benefits from their employers. The authors of the study pointed out that Blacks, Hispanics, and people from other ethnic minorities were more likely to have these kinds of jobs. Dr. Flores noted that these people tend to refrain from going to the hospital, due to the fact that they live on a weekly paycheck and have other dependents.

The authors also observed that the patients in these groups usually live in overcrowded, high-density urban areas that make social distancing more difficult.

Another underlying socioeconomic factor that the authors have found is limited English proficiency. As the new health information regarding Covid-19 was only available in English during the first few months, non-English-speaking individuals had trouble going through the complex medical system.

Lastly, the institutional racism that many of these people have previously experienced resulted in distrust in the medical system. It leads to them not seeking care until the disease becomes severe.

These healthcare problems experienced by the non-white people have already been present way before the pandemic, but the situation exposed and amplified them further. 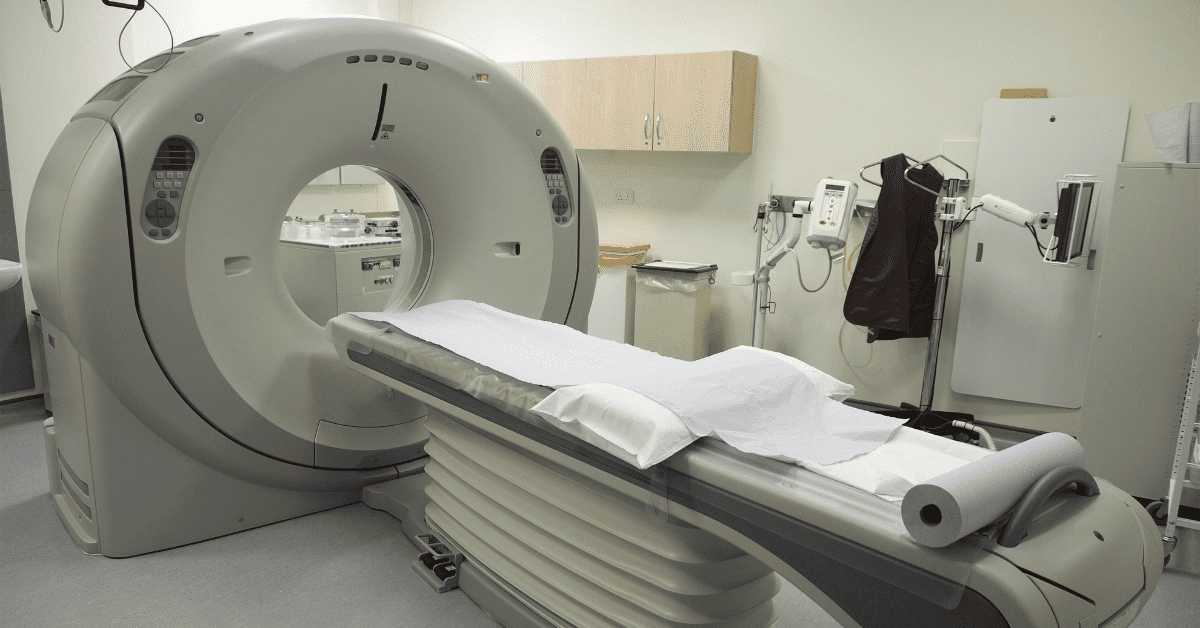 A Glimpse into the Future: How AI Technology Will Affect Radiology

Use of A.I. in Radiology Showing Positive Benefits to the Community

Experts Warn Radiology Practices To Prepare For a Coming Surge

What people are saying

“The first time we used Catalina was based strictly on the referral from an associate, but we called them when we needed a mobile CT service again because they did a good job the first time.”
– Bill Alexander
Radiology Manager, St. Lukes Elmore Medical Center
“They provided daily calls to make sure the equipment was working properly and if there were ever any issues they were incredibly responsive. We've used them twice and both times were very good experiences.”
– Patty Brodehl
Radiology Manager, Dameron Hospital
“Initially we went with them because of the price and recommendation of someone else. Their follow up after delivery was great.”
– Marvin Sik
Radiology Manager, Memorial Hospital Converse
“We used Catalina Imaging because of their quick response time and flexibility with the duration of the contract. Also we use Toshiba so Catalina was a good fit.”
– David Broderick
Radiology Manager, Heber Valley Medical Center
“It's expected that problems will arise when using a mobile imaging service. What impressed me most was how fast they responded and how far they are willing to go to satisfy their client.”
– Ahmed
Radiology Manager, Victor Valley Medical Center
“Catalina Imaging was referred to us by another client and we were extremely satisfied. Everything they did for us was a 10 out of 10.”
– Alice
Radiology Manager, Malcom Grow Medical Clinic

How can we help you?

Thank you for sending us your message. We’ll get back to you as soon as we can!